With Donald Trump not believing women of sexual abuse for taking a time or not reporting I thought it was time to tell my own story in detail, what happened after, and why it took me so long to open afterwards. I gave a short explanation to this on Twitter and I wrote about it on here but I think its very important to talk about why I didn’t report the rape or sexual assault I experienced.

Why didn’t I report the Rape?

1. My Rapist was my friend

I think it is important to say this because what the hell can you do when a friend does this to you? I have always been a tomboy all my life and when I was younger I had a lot of male friends, my rapist took advantage of my trust that had been built up since we where eleven.

Think of a naive Catholic school girl that had no idea of the rules surrounding consent, I knew if I said No and he did it any way that was rape. What I didn’t know until later was that if I said No twice and froze on the third answer that it was considered rape.

3. I was ashamed to talk about it

I buried it in shame and guilt for a long time, deeper down than anything else that’s ever happened to me, because I believed that I was unclean, dirty and that it wasn’t worth talking about it.

5. I didn’t talk about it until a few years later

I spoke about it with my Ex for clarification of what it was, he knew my rapist and went to speak to him about it while I was still trying to understand what happened to me. Everyone jumped to his defence because of my naive actions and I stopped talking about it.

6. I then didn’t talk about it till last year

After I nearly died I kept seeing it in flashbacks and night terrors, it was only then that I told my partner of 10 years about it, and then my therapist. I was scared of what happened when everyone in my school year found out that I buried it again.

Why I didn’t report my sexual assault

1. He was my best friend

Like the last best friend I ever had, I loved him like a brother and considering that I have a brother that was how much he meant to me. When I had just turned twenty I met the love of my life, who kept telling me my best friend loved me, but I’d never believed him. This is when my very best friend snapped.

2. My harasser was having a hard time

I had no idea that it was because of me finding my soul mate, his estranged dad was causing him issues, his mum was sick, and he just drunk and took drugs to mask the pain. It just all seemed to be getting on top of him, as his best friend I knew this, and I knew that it was out of his character.

I know this is a stupid reason, no one deserves to be grouped no matter how they are dressed, but I thought I was. I was just at an Ann Summers party with a big group of girlfriends, and we ending up going to the pub after it for a few drinks. I was dressed in shorts and a lacy top, as a jeans and nice top kind of girl it was very unlike me to dress like this but it was the middle of a very hot summer and I liked getting dressed up if the occasion called for it.

4. You don’t snitch on family

That’s what he was to me, family, and I’d never report my family. I never reported my mother no matter how many times a social worker asked me, because for her faults she still made all my meals and looked after me when I was sick. I gave him a few slaps and screamed at him instead, before never speaking to him again because that’s how family deal with each other.

Why I didn’t report any of the many who sexually harassed me or grouped my ass?

1. I didn’t know it was sexual harassment or assault

I thought you had to make skin contact because not one of my many female friends thought it was either, it was just guys being creepy, and we always just ignored them instead of making a big issue about it. The guys that wouldn’t take no for an answer where keep a close eye on by the group of us, and no one ever went home without another girl in their taxi. It was just a general night out for me and my group of female friends, we knew we’d get creeps, annoying men, and abusive insults.

3 thoughts on “Why I didn’t report” 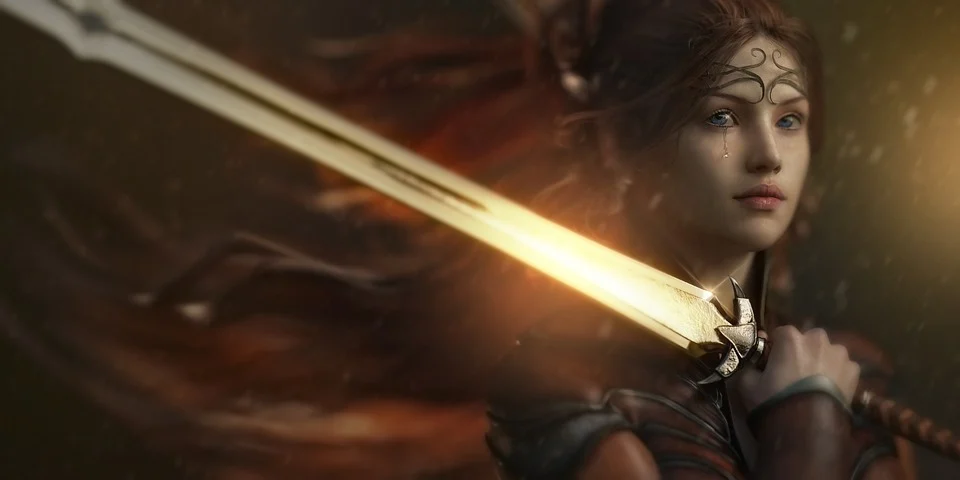